5%
On our
rates
Book now
Book Now
BOOK A SERVICE
Villa San Martino is working daily on the latest hygiene and cleaning guidelines, in compliance with the highest
health and safety standards to our guest and people working with us in favour of an even more Special Experience.

The city of “Sassi” and the European Capital of Culture 2019

Matera is the city of Sassi (ancient habitations) and from 1993 it is part of the UNESCO Heritage.

It is one of the oldest cities of the world, and its territory preserves evidences of human settlements from the Paleolithic.

The original urban nucleus developed out of the natural caves dug into the rock and afterwards shaped into more and more complex structures, placed inside two large natural amphitheaters, known as the Sasso Caveoso and Sasso Barisano.

The unique architecture of the Sassi evokes the human capability to perfectly adapt to its natural environment and context, making masterful use of simple elements, such as the constant temperature of the excavated spaces, the calcarenite of the rock itself for the construction of “out of ground” housings, and the use of slopes to control the waters and the meteoric phenomena.
The architectonical structure is constituted by two systems: the former being immediately visible, and realized through the stratification of housings, courtyards, balconies, palaces, churches, streets, gardens; the latter less visible at first sight, and constituted by tanks, icehouses, caves, tunnels and water monitoring systems, essentials for the wellbeing of the community.

The landscape of the Sassi extends through the ravines typical of the near Gravina di Puglia, with a landscape that is in continuity with Matera and its characteristics. 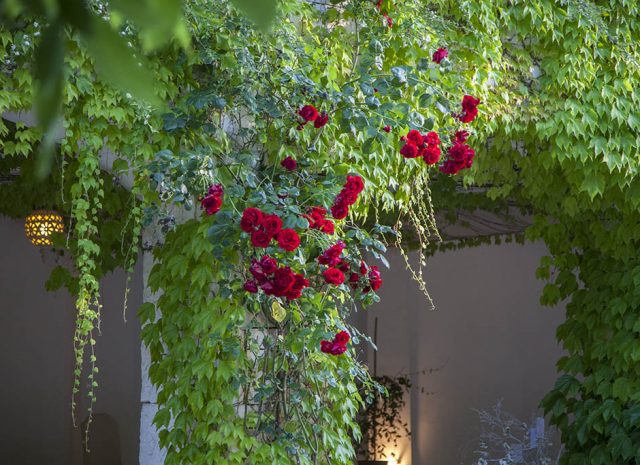 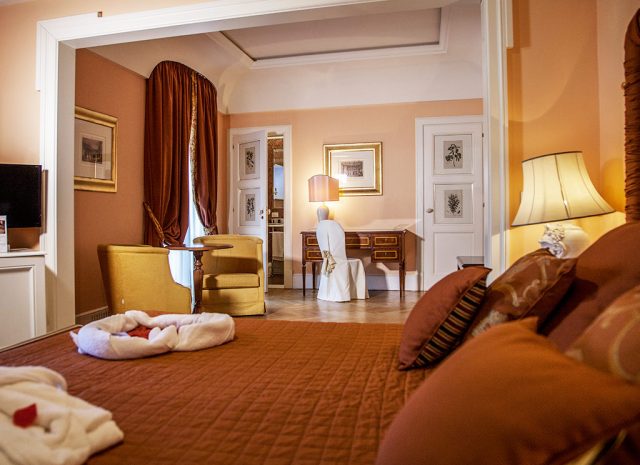 This site uses cookies to improve your browsing experience . By continuing to visit the site you agree to use.